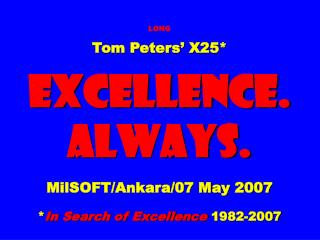 2007 Form b - 1. assume that australia and new zealand are trading partners. australia’s economy is currently in

Chapter 1 - . an overview of the new zealand external reporting environment. objectives. understand the extent of

Multiculturalism and Biculturalism in New Zealand: Promises and Regrets - History can be mobilized to provide

NEW ZEALAND - . new zealand is an island country in the south-western pacific ocean. it comprises of three land masses;