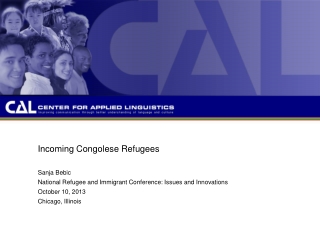 Incoming Freshman! - . class of 2017: what you need to know about forecasting!. forecasting. course selections for next

INCOMING CALLS - . random calls. management takes all random calls and distributes to the agents. agents on the “basic