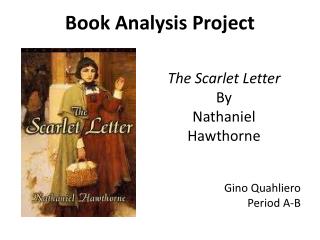 Period A - . “to sleep under the stars” by carol shaw graham. prompt: cecilia changes dramatically, explain what

Name Period Test Corrections: Ch. 3 – A or B - Copy each question you missed. you do not have to copy the graphs, but