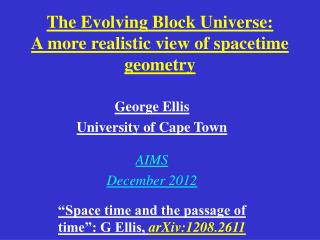 Geometry - . chapter 11. informal study of shape. until about 600 b.c. geometry was pursued in response to practical,

The Elizabethan World View - . what they believed about: women. the social position of women. the universe. ghosts and