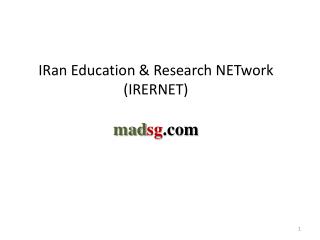 Iran in aerospace - A look at iran's aviation and space