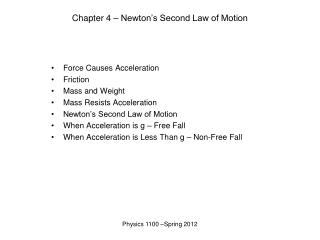 Chapter 4: Fluid Kinematics - . me 331 spring 2008. overview. fluid kinematics deals with the motion of fluids without