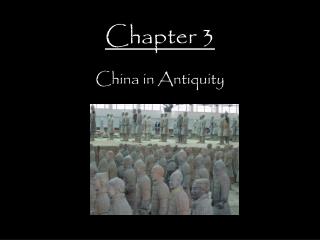 CHAPTER 3 - . the fed and interest rates. definition of the monetary base. money aggregates m1 —”medium of

Chapter 3 - . the environmental and occupational basis of stress. overview. this chapter provides an overview of the

Chapter 3 - . variables and calculations. the textbox control. a text box is a rectangular area on a form that accepts

Chapter 3 - . business organizations. types of firms. sole proprietorship – a business owned and run by one person. in

Chapter 3 - . tax formula and tax determination; an overview of property transactions. the big picture (slide 1 of 2).