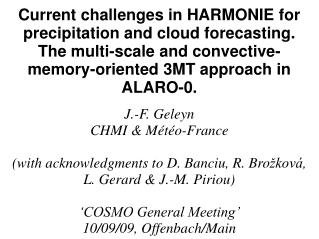 Travel - . abroad. oxford english 8b u6 meilong middle school shi jiangang. pavilion france. where is france?. which one