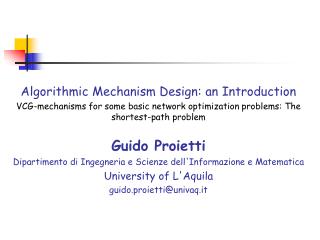 The Speech Mechanism - . speech is an overlaid function there are no organs whose primary function is to produce speech