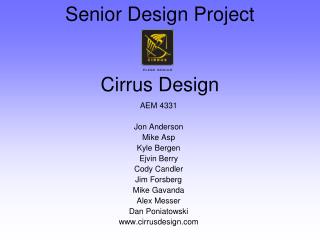 The Fine Art of Web Design - . “we want to be the world’s most customer-centric company”. jeff bezos | amazon.com

Project Goals - . improve students’ design skills by working co-operatively as members of a large team , on the design