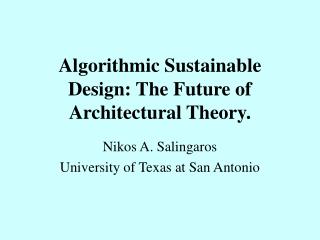 Ricardo’s Theory of Distribution and Growth - . david ricardo (1772-1823). “to determine the laws which regulate this