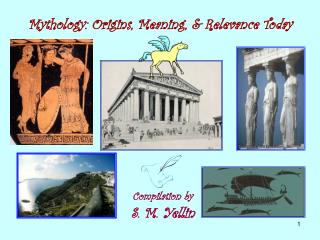 Happiness: Its Meaning, Measurement and Importance - . dan weijers. overview. l1 (today): happiness and the meaning of

The Kingdom of God - . a biblical study in twelve lectures by steve gregg lecture #1 the meaning of the kingdom. i.

Posted by Maria Khodorkovsky on October 15, 2008 - “like many words frequently used in matters of state and

Masonic Fire - . origins and meaning hospitaliers lodge september 2009. what is masonic fire. many of us were introduced

IMPORTANT REMINDER - . did you have evidence that you completed 24 game questions? (3 topics x 8 questions). topic 4: the