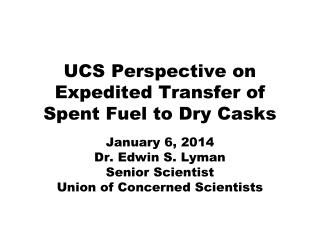 Choose to view chapter section with a click on the section heading. The Physics of Water - How water physics affect

The New Perspective on Paul: Evaluation and Critique - . what is the new perspective? history of the npp: the writers and