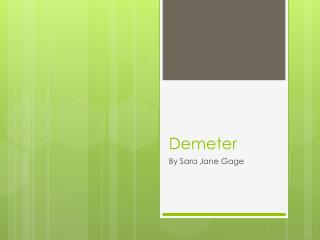 The Gods of Mount Olympus - . the council of the gods by peter paul rubens (1625). greek god family tree. zeus and hera,

f = 19.8 kHz - Anomalies in vlf radio signals related to seismicity during november-december 2004: a comparison of ground

The Olympian Gods - . and some of their attributes. zeus. zeus. scepter throne. zeus. lightning. zeus and athena. zeus