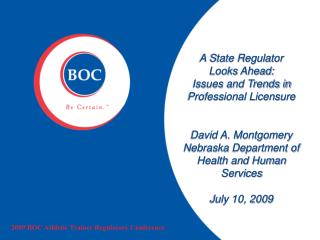 Train the Trainer - . a refresher overview for ssd instructors [and others]. rationale/wiifm. successful training

Athletic Training - . what is athletic training. specialized care given to athletes and those involved in exercise

We Know The Risk Factors (Pathways) - “we’ll take 10 of your boys if you take 1 of our girls !” wisconsin juvenile