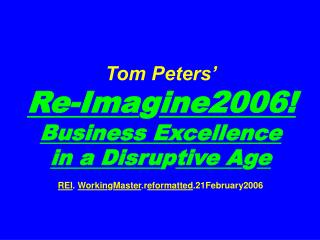 SERVICE EXCELLENCE …another name for Customer Service - . service excellence is not just a good attitude, it’s a

EXCELLENCE. “the rules.” - . cause (worthy of commitment) space (room for/encouragement for initiative) decency