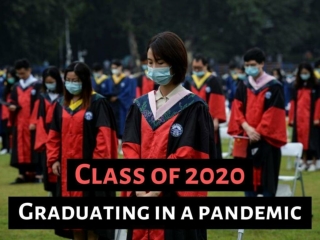 Students graduate amid the coronavirus pandemic. Ready or Not: Preparing for Pandemic Flu - . a flu pandemic will happen – we can’t predict when or where. objectives.

Pandemic Flu Plan For Polk County Schools - . by: robbin chapman rn msn september 17, 2009. are you ready? are we ready?.

Welcome Back to Leo Hayes High School Graduating Class of 2013!! - . timetable:. agendas and timetables. hand out

PANDEMIC INFLUENZA PLANNING: WHAT SCHOOLS NEED TO KNOW - . everyone is worrying about influenza (kids, parents,

The Pandemic Flu of 1918 - . a medical holocaust. pandemic flu. pandemics happen every 10-50 years the pandemic flu that