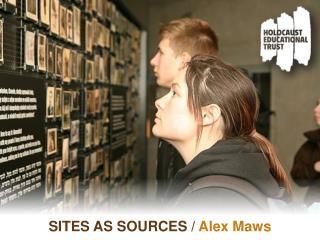 Unit 5 Sources of Information - . unit tasks. lead in: listen and talk about sources of information read and explore:

How to Hack People - I can haz you brain… if you give it to me... i takz it. how to hack people. dave packham it

Sources of Fats and Oils - . fats and oils are produced from three different sources animal such as pigs, cows and sheep.

Sources of Geologic and Borehole Information - . how deep is it to bedrock? where’s the water table? what kind of

Course Title - . “how to decide which social media sites work for your store” ”. danny rocks the company rocks.