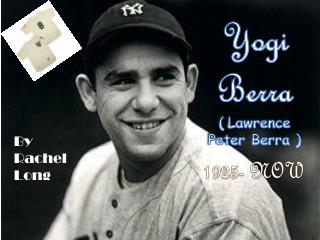 Snake by D.H.Lawrence - . a snake came to my water –trough on a hot , hot day , and i in pajamas for heat, to drink

C++ Training Datascope Lawrence D’Antonio - . lecture 9 an overview of c++: what is typing?. type systems. “the

Lecture 2 - . chapter 5. who developed the psychosocial theory with a the first stage as trust vs. mistrust?. sigmund

THE FAGUS FACTORY - . history. the fagus factory is a shoe last factory in alfeld in germany. it was commissioned by

Protons for Breakfast Do we need Nuclear Power Week 6 - . april 2013. in the event of rain and flooding…. in the event

Protons for Breakfast Do we need Nuclear Power Week 6 - . december2011. in the event of an alarm sounding…. mateusz

Software Development Life Cycle (SDLC) - “you’ve got to be very careful if you don’t know where you’re going,

Peter and the Wolf - . by the russian composer sergei prokofiev. the bird is played by the flute. the duck is played by

Lawrence Kohlberg - . brittany beame. biography. lawrence kohlberg lived from 1927 to 1987 he was a professor at

End of Life Decisions - . peter saul newcastle, nsw. be careful, then, and be gentle about death, for it is hard to die,