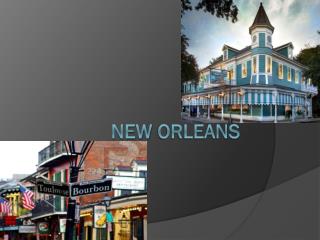 New orleans. Culinary worl d. Tory Schail : He made a name for himself at commander’s palace in Las Vegas and moved back to new Orleans and took over the original Commander's.