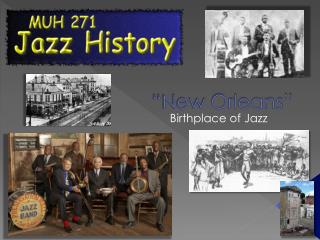 A Tale of Two Cities Chapter 7 Monseigneur in Town - . main characters. monsignor – a rich noble who was one of the