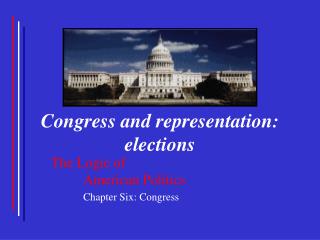 Congress and representation: elections. The Logic of American Politics Chapter Six: Congress. Members of Congress as Agents. The Constitution set up members of the House of Representatives as agents of the people

WEDNESDAY 1.22 - . bell ringer #1. locate the following: the netherlands are located east of ____ and within the

Wednesday 1/8/14 - . please get out the following: ½ sheet of paper binder full sheet of binder paper. welcome back

Jigsaw For Wednesday - . take notes on your assignment. email them to me or give to me wednesday morning in homeroom

Announcements - . no section this week, but we will have lecture on friday invasive species writing assignment due at

Bell Work Wednesday, August 7, 2013 - . list two acts that will results in a student having a teacher conference.