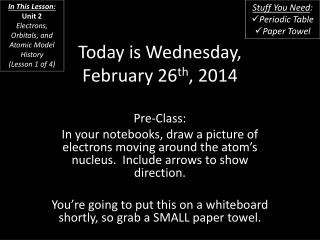 Wednesday, November 19, 2014 After Zipf: From City Size Distributions to Simulations - Or why we find it hard to build