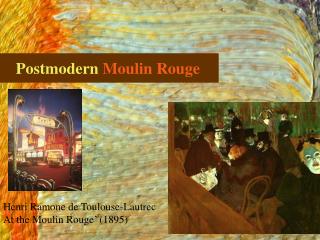 Postmodern Approaches - . overview. postmodernists believe in the subjective realities that do not exist independent of