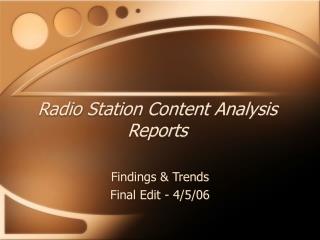 Station One - . determine the number of moles in 62.8g of barium acetate. station two. how many formula units are in a