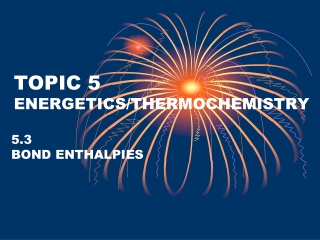 The Ozone Shield - . our clear guardian. what are we supposed to be learning?. sev3. students will describe stability and