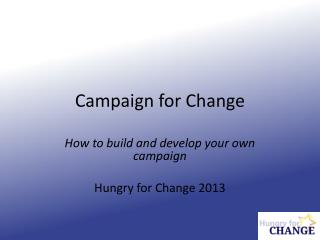 A national campaign in support of the rights of working Australians - . the australian way of life. from 1st july, the

Analyzing your Survey Data: The Impact of the Campaign - . kap data analysis part 2: br, bc, tr and cr. by the end of