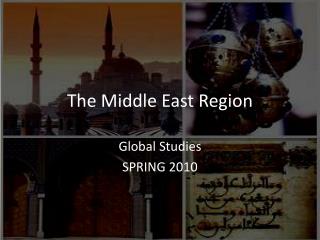 Through the Lens of Cultural Awareness: Planning Requirements in Wielding the Instruments of National Power - . william

European colonialism in the Middle East - . intervention, transformation, independence . a romanticized painting of