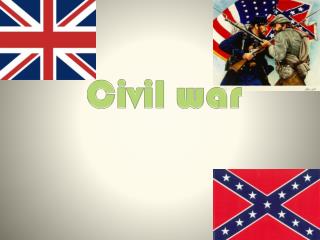 Writing Commentaries on Court Decisions In Civil and Commercial Matters A Methodological Approach - ?????: ?????? ??????

The Civil War - . review: how’d we get here? from compromise to crisis. southern secession. for many southerners, the