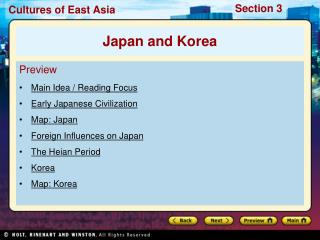 Reincarnation in World Religions - . “rebirth is an affirmation that must be counted among the primordial affirmations