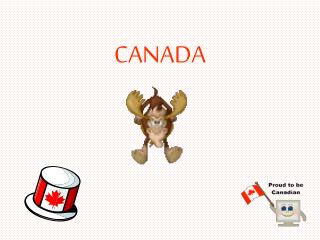 Canada - . location. a country occupying most of northern north america , extending from the atlantic ocean in the east