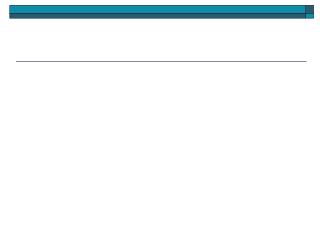 MEDIEVAL EUROPE. World History . LEARNING TARGETS. To describe the characteristics of the MEDIEVAL PERIOD in world history To explain the RISE of the CHURCH as a dominant institution during the medieval times. Definitions: Medieval Times.

A Comparison of Art from Medieval to the Renaissance - . we start with: late medieval art. st. francis’ rule approved.

Warm Up - . imagine you woke up today and everyone above the age of 20 had disappeared. name two things that you think

The Inquisition - . looking into the human soul. definition. a formal tribunal of the roman catholic church created to