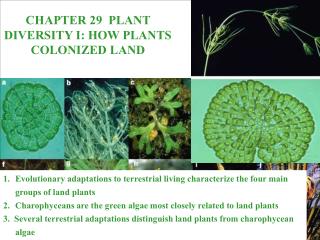 Chapter 2 - . antibody structure and the generation of b-cell diversity. the structural basis of antibody diversity.

CHAPTER 3 PST 2340 PLANT PATHOLOGY - How pathogens attack plants. a healthy plant is a community of cells built in a