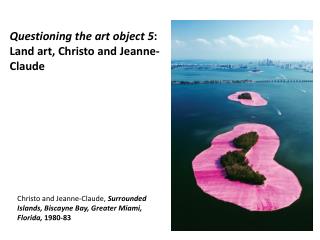 C++ Classes How to Create and Use Them - . overview. terminology file topology designing classes functions in classes