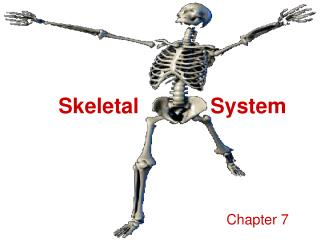 SKELETAL SYSTEM - . the body is made of cells. cells group together to form tissues, which join to make organs. . organs

Student's Guide To The Skeletal Muscles of the Body - . provided by. michael r. cryder, m.s. click icon to start. main

Notes:  9.14, 9.15 - Peripheral nervous system   - consists of the nerves that branch out from the cns and connect it

Muscles and Muscle Tissue - . p a r t a. muscle overview. the three types of muscle tissue are skeletal, cardiac, and