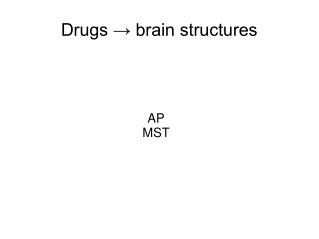 Technologies Associated with Pharmaceuticals (Drugs) - . drugs. drug - substance, other than food or water, that affects