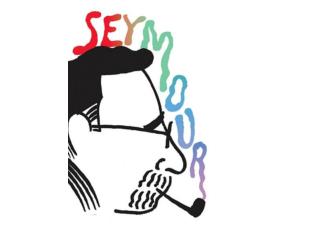 Camp Seymour April 20-23, 2010 - . outdoor and environmental education goals:. to foster an awareness of the natural

Situating Constructionism and A Word for Learning by Seymour Papert - . michael orey. questions or issues?. today –

Art Studios - . a virtual tour by rebecca moore. art studios of the past. what did they look like?. allegory of the art