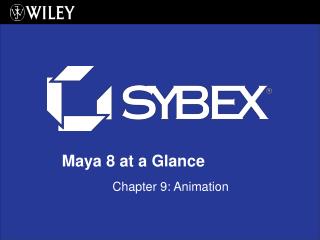 Chapter 9 - . applying population ecology: the human population and its impact. chapter overview questions. what is the

Chapter 9 - DNA - . the search to identify the genetic material. history of hereditary material. discovery of nucleic

Chapter 9: Applying the Competitive Model - . so far we learned how the equilibrium (p*, q*) is reached. in this chapter,