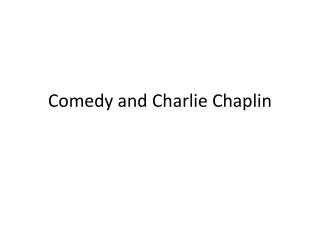 BRANDS - . brand kya hota hai?. you &amp; me anything that has a name, sign, symbol which has a set of associations

Charlie Chaplin - I) all about his life… a) his youth his real name is charles spencer chaplin. born in 1889 and dead