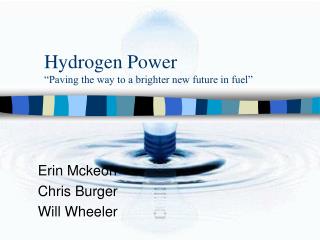 The Future of Nuclear Power in Our Energy Spectrum - . digby d. macdonald center for electrochemical science and