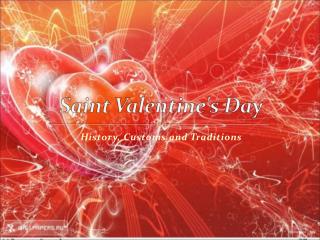 NAVY CUSTOMS, TRADITIONS AND HISTORY - . what is the traditional meaning of each color represented on the u.s. flag?. *