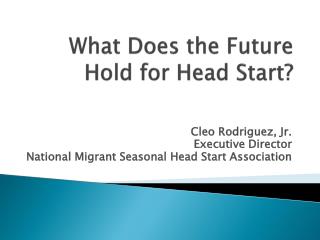 CT Scans of the Head: A Neurologist’s Perspective - . lara cooke january 15, 2009. objectives. at the end of this

Prosperity or Poverty-Freedom or Servitude, What’s in your future? - . the slides in this presentation advance by left

Technology and the Yin &amp; Yang of Teaching and Learning Mathematics - . b kutzler, austria. humans are ruled by

One symbol can hold so much meaning - . it can change someone. it could even kill millions of people . the book thief

HEAD and NECK - . dr sham a. cader. method of exam. inspect the head for size feel for the skull for integrity and