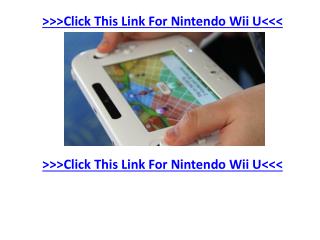 The 5S Numbers Game - . a fun and exciting way to present the 5s concepts to our team!. this is a simple training game we

Game Design - . why study game design in cs?. it's fun and interesting. might be in a one-person company or project be