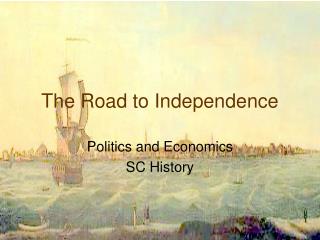 A Declaration of Independence - . unit 1, lesson 1, powerpoint 3. signs of trouble. “no taxation without