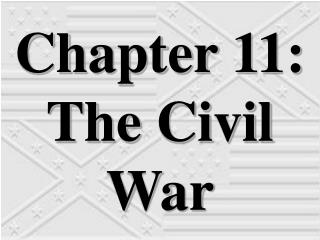 Chapter 6: Civil War and Reconstruction - . previewing what you know who led the confederate troops in the civil war?.

Civil Law 3.1 Intro To Civil Law - . torts: a civil wrong. in civil law, when a person commits a wrong, we call it a tort

Chapter 4 Civil War - . standard 11.3 : you will analyze the role religion played in the founding of america, its lasting

Chapter 9 Notes Civil War &amp; Reconstruction - . “the glory years”. was the 15 years or so between the indian

The CIVIL War. - The war between the north and the south. the civil war.

Chapter 4: Secession, Civil War, and Reconstruction - Standard ushc-3: the student will demonstrate an understanding of

Chapter 14 The Civil Rights Movement 1945-1975 - . prior to post-wwii america, the civil rights movement was supported by