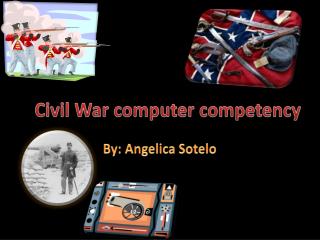 PEER COMPETENCY TRAINING - . training program was developed for a peer intervention at 3 sites implemented and evaluated