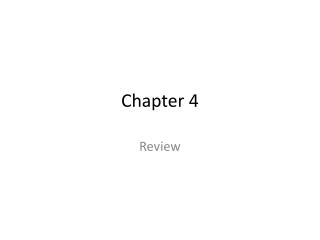 Chapter 4. Review. How many amendments did the Bill of Rights have when it went into effect in 1791 ? a. eight b. ten c. twelve d. fourteen. The war between Britain and France put President Washington in a difficult position because a . most Americans supported the British.