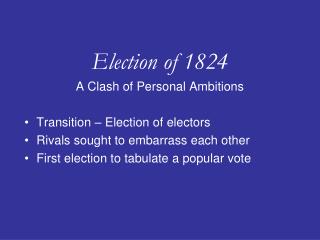 On the UK campaign trail - Scenes from a knife-edge