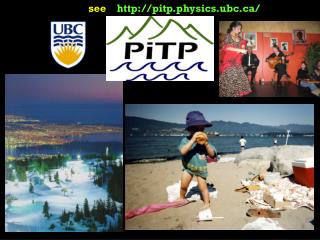 PCE STAMP - . what is the equation of motion of a quantum vortex?. physics &amp; astronomy ubc vancouver. pacific VCE Physics Unit 2 Topic 1 - . movement. view physics as a system of thinking about the world rather than information