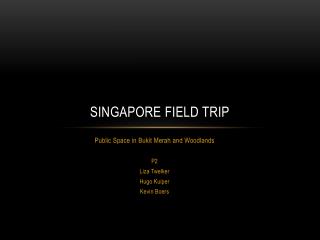 Bio globe Singapore Pte Ltd - Are you in search of best water purifier or bmag vendor? if yes then visit at bioglobe My trip to Andalusia ( March 2008) - . i am going to talk to you about my trip to andalusia which took place in march